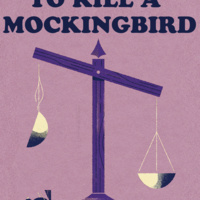 To Kill a Mockingbird

The new stage adaptation of Harper Lee's To Kill a Mockingbird, currently running on Broadway and featuring a script by Oscar and Emmy winner Aaron Sorkin. Set in the Depression-Era South, Tom Robinson, a black man, is accused of a crime against a white woman. When Lawyer Atticus Finch takes on the case, he is determined to give Tom a fair trial, despite the rampant racism and prejudice in his small town. A heated dissection of justice and virtue, Lee’s classic story is retold with a new light and contemporary edge.

Buy Tickets
This event content is powered by the Localist Community Event Platform.